At the end of the 1950s the British Motor Company (BMC) laid the foundation for the classic brand from Great Britain and launched the first Mini. Until the year 2000 approx. 5.3 million Minis were built in the characteristically and until then unchanged form. Therefore the Mini has been the top-selling British car. After a sporty version of the car was presented with the Mini Cooper in 1961, the Mini even won the legendary Rallye Monte Carlo four times in a row. The production of the original Mini was discontinued after the corporate sale to BMW, before the new MINI was finally introduced as a separate brand in 2001. 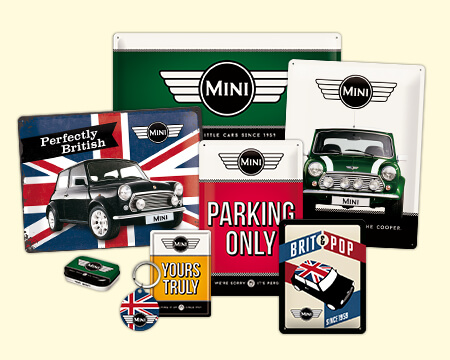